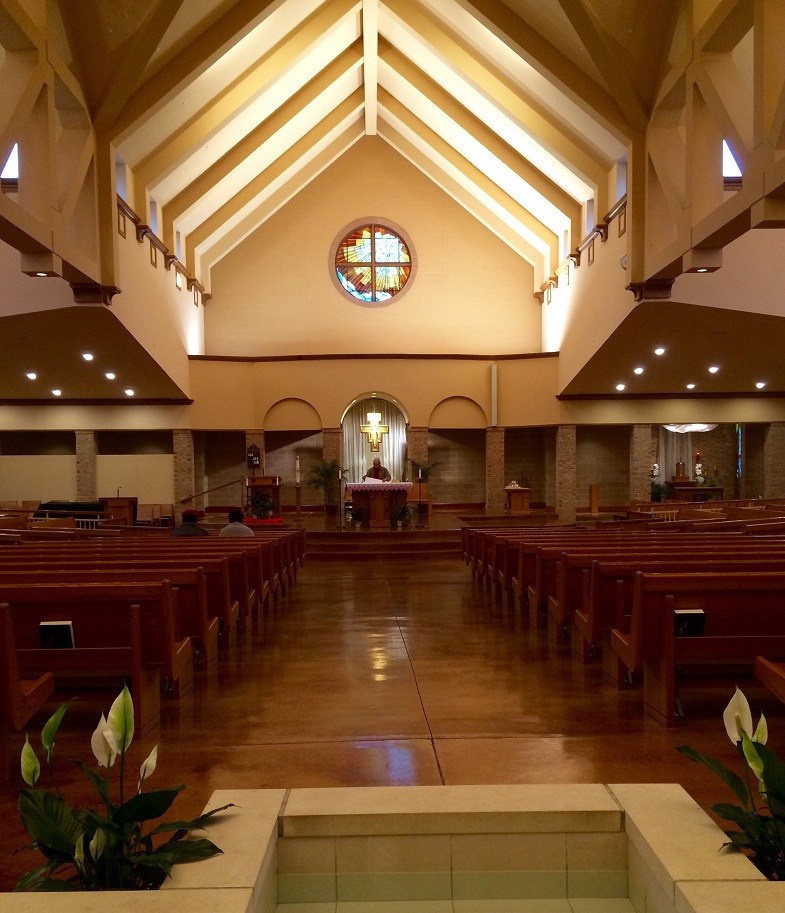 St. Francis of Assisi Parish of Bolingbrook was established by the Most Reverend Joseph P. Imesch on July 1, 1980. Reverend James Dougherty was assigned to be the founding Pastor. At that time there was approximately 312 registered families.  The site of the original church was located at Whitewater and Boughton Road. 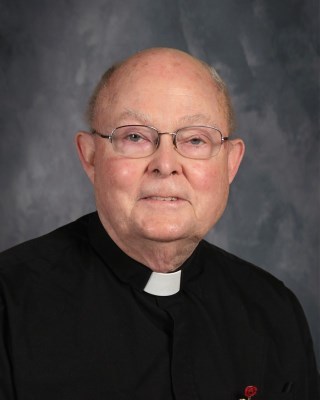